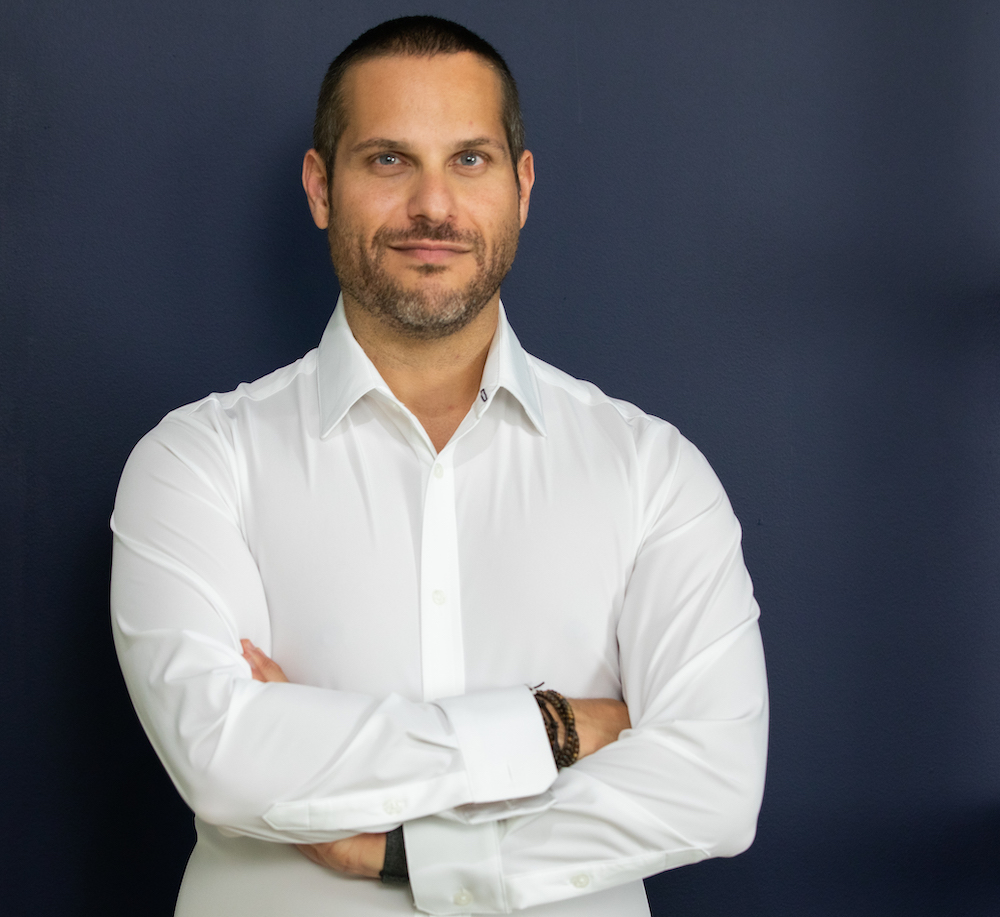 Growing up, Jason always valued love, connection and relationships above all else. This fiery passion led him on a journey to discover the truth about dating...

During this time, he learned which tactics truly led to attraction & commitment...and which ones didn't. To his shock, almost all advice dished out by major magazines, TV shows, and YouTube channels...is dead wrong. It was infuriating... 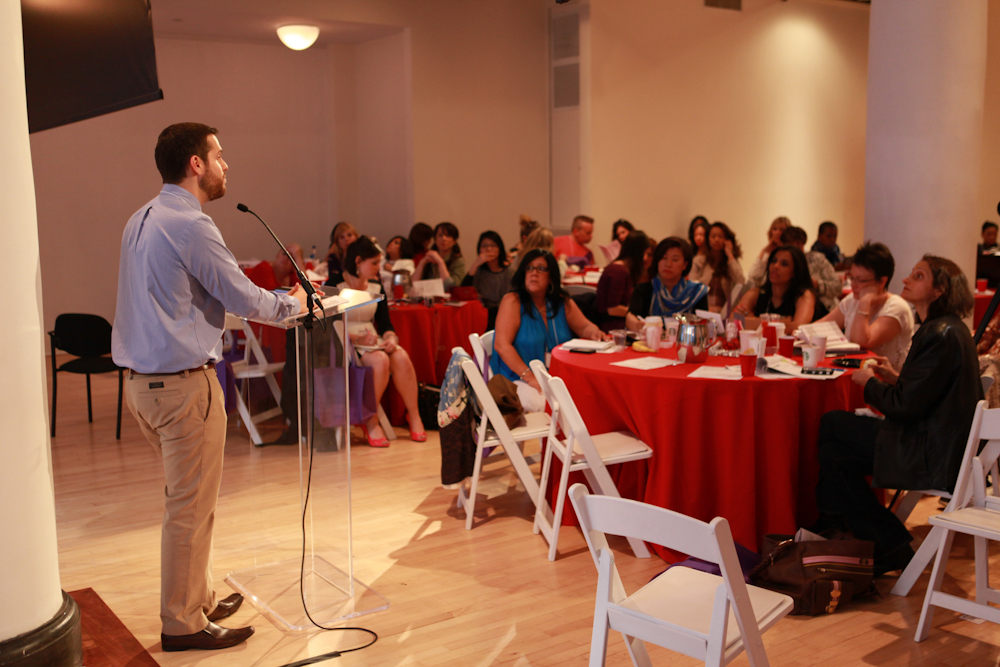 Fed up with the "BS" that so called "dating gurus" taught, Jason left his position as CEO of the Matchmaking Institute. And launched a movement with a mission of helping 1,000,000 Ambitious Women attract their perfect partner.

Attract Great Guys was born...and the response from women all around the world has been incredible.

His YouTube Channel ballooned to over 400,000 subscribers and gained 10's of millions of views shortly after launching.

The media quickly took notice. Jason was featured on ABC World News and interviewed about his unique dating strategies.
‍ 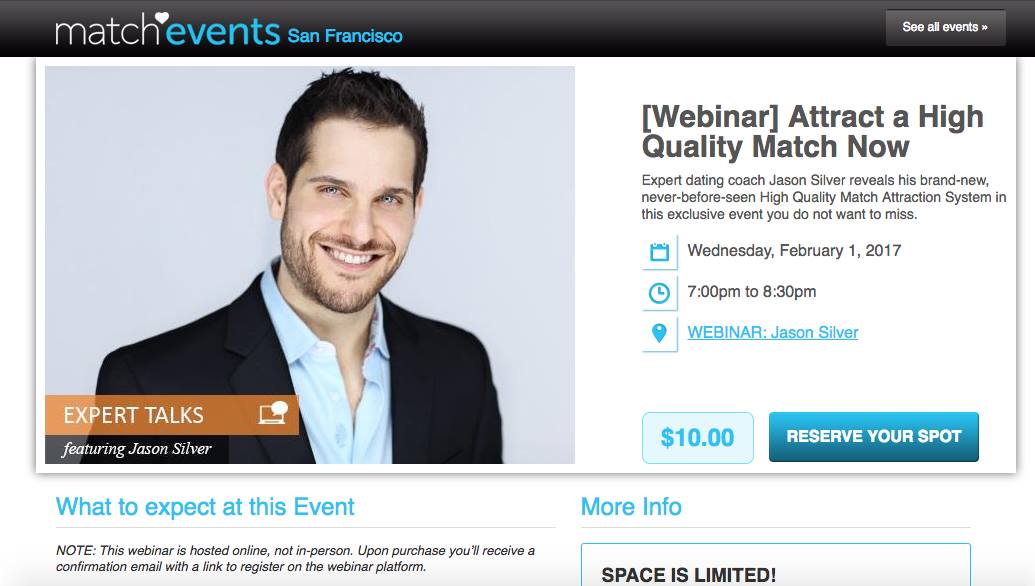 Then, Jason was invited by the official Match.com team to coach their members on online dating tactics. He quickly became one of their top-rated experts.

Now, Jason coaches celebrities, business executives, CEOs and other Ambitious Women. He's seen as the preeminent expert for these elite clients because he consults with evolutionary psychologists to back his dating advice with real science and psychology. Not baseless opinions. 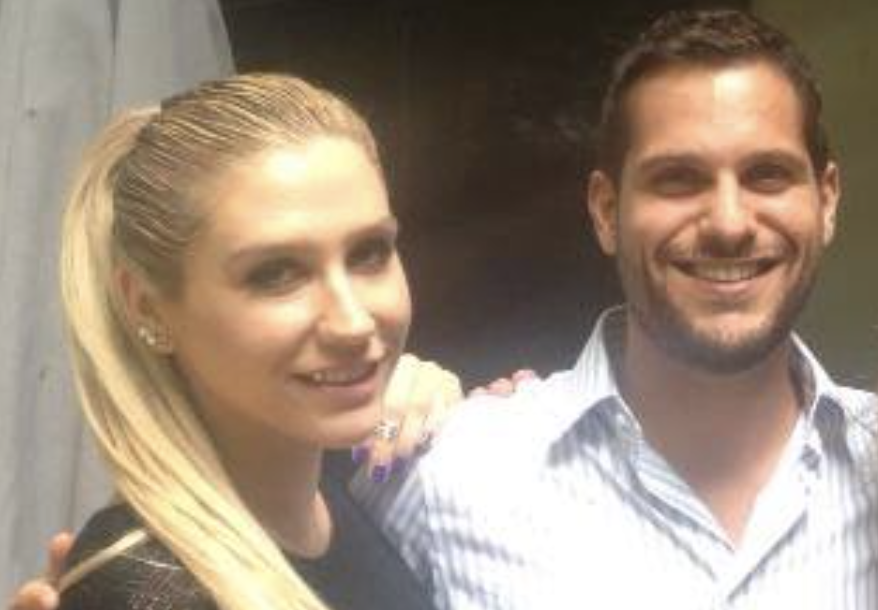 You also might have seen him featured on MTV where he coached grammy-nominated pop start Kesha on an episode of her TV show. 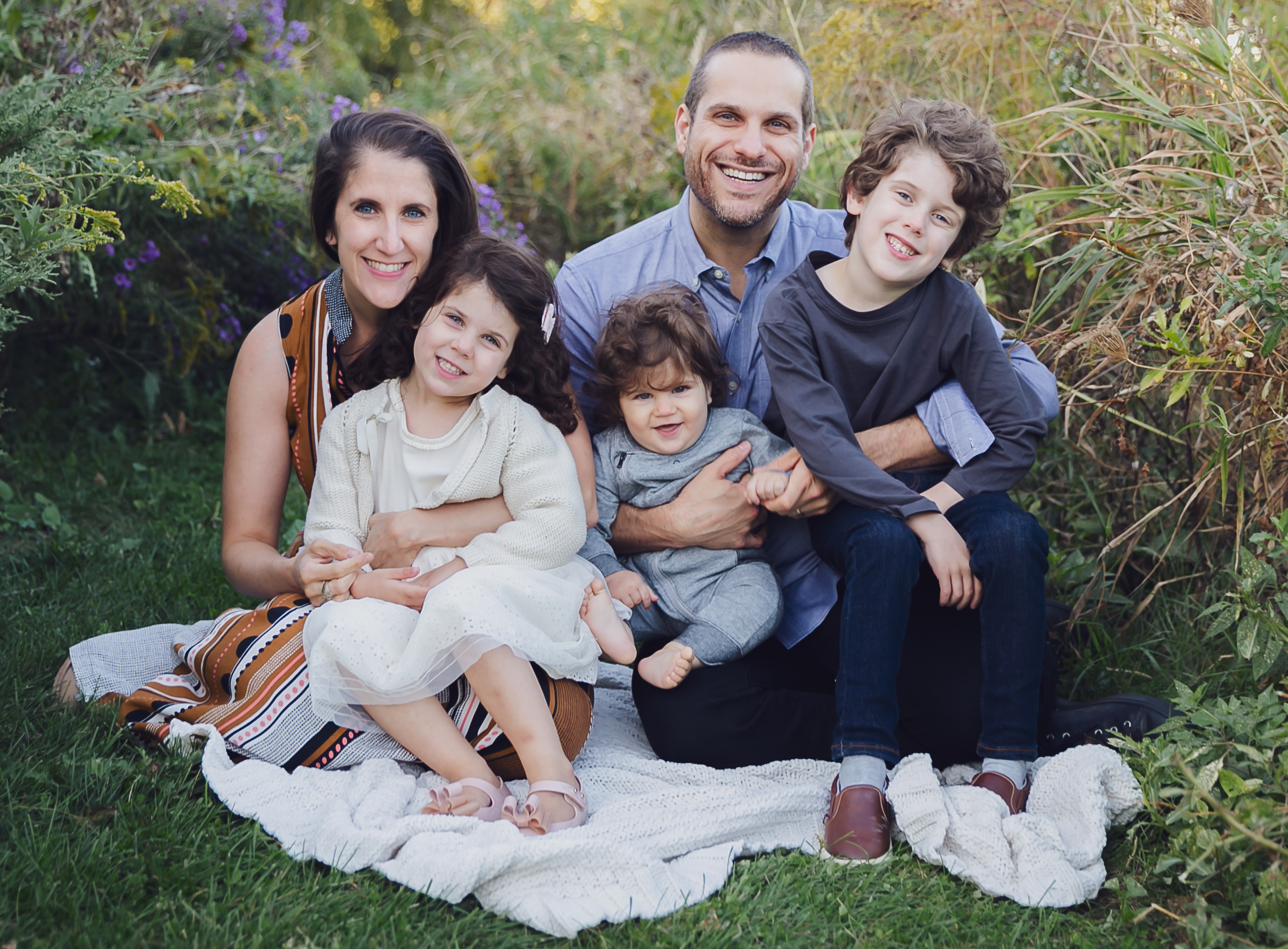 Jason lives in Chicago with his beautiful wife Kathy, three kids, and his Doberman pinscher, Rocky.